Take Back Control of Your Sleep, Health & Happiness

It's your Family's Health and Well-being, so take control today!

How Sleep Can Help To Reduce Alzheimer's Disease 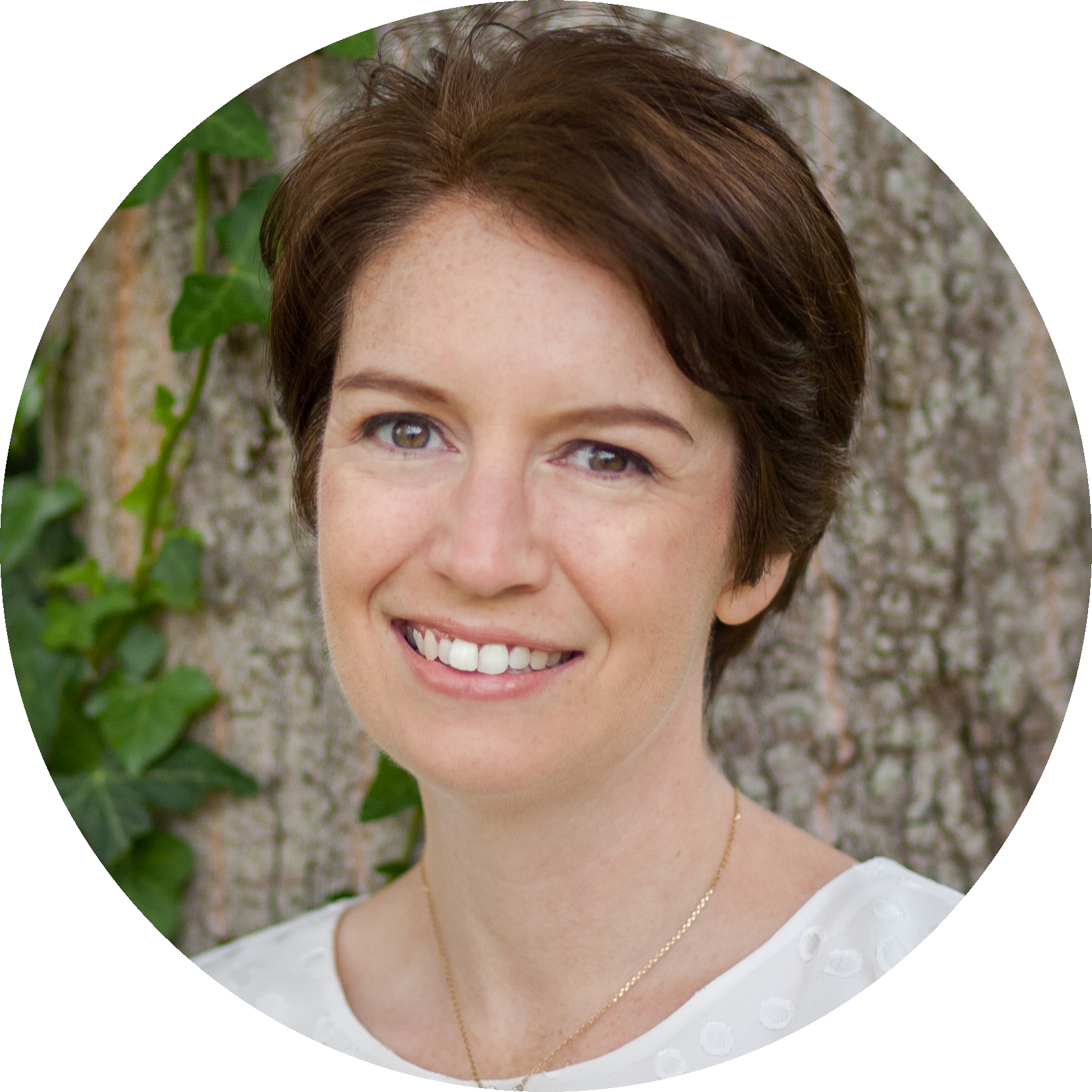 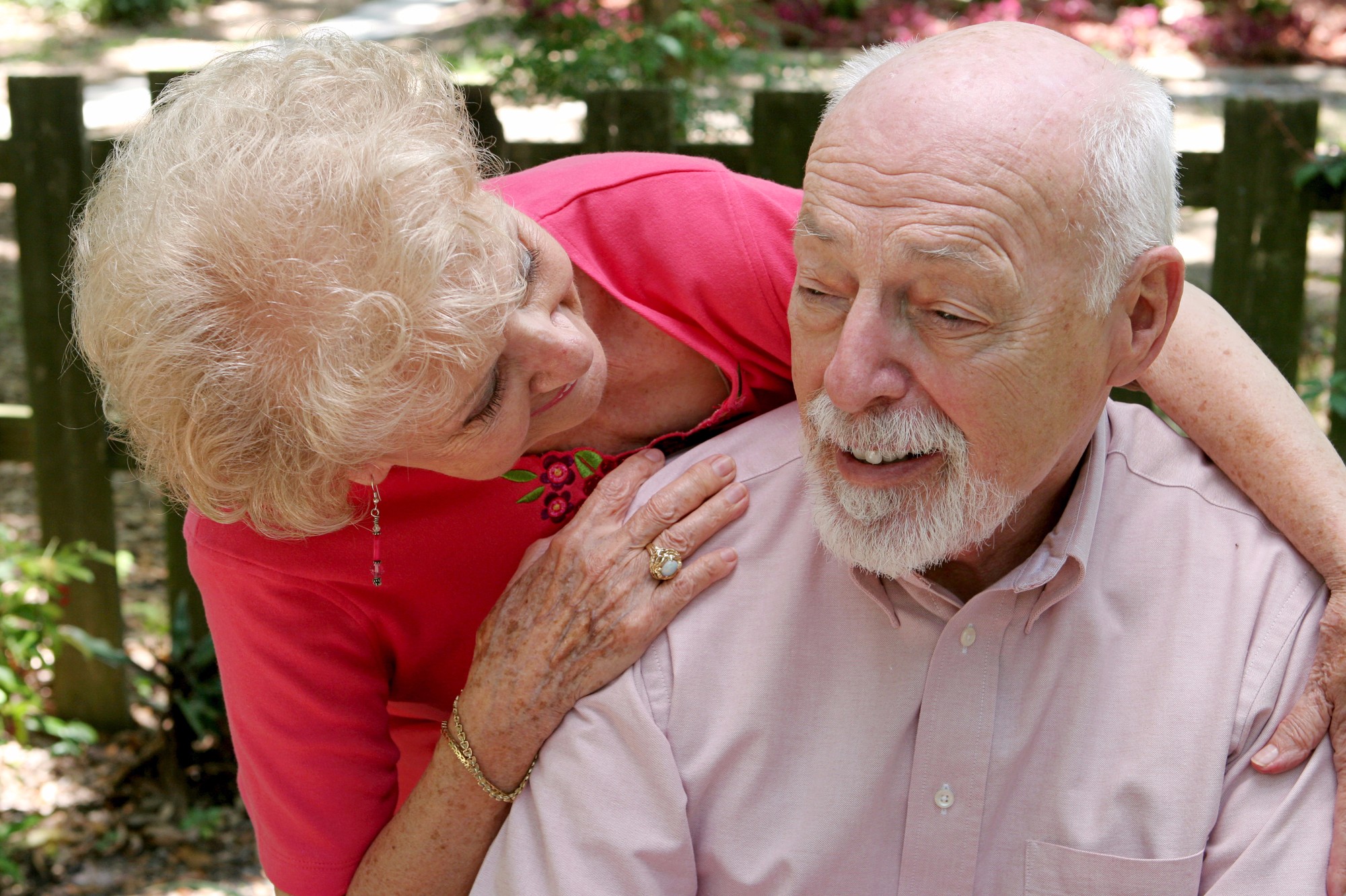 Alzheimer’s disease is a form of dementia that affects the brain. There are 55,000 people in living with dementia of which two thirds have Alzheimer’s. It affects 1 in 10 people over the age of 65. The brain region called the Hippocampus is the centre of learning and memory in the brain, and the brain cells in this region are often the first to be damaged. That's why memory loss is often one of the earliest symptoms of Alzheimer's.

Alzheimer’s is known primarily for the person losing their memory. This is the first affect Alzheimer’s has on a person. It is a progressive disease which kills off the brain cells and eventually affects other areas of the brain affecting language, problem solving and moods. It begins in the hippocampus where plaques and tangles are accumulated. Your brain is very much affected by how much quality of sleep you are getting. We know sleep is important for the detoxification of the brain. We know that the lymphatic system clears toxins in the body but the brain relies on the CSF. This is part of the brain’s glymphatic system which clears out any of the bad guys. In particular, it clears out the toxic beta amyloid protein which is known to build up in people with Alzheimer’s. 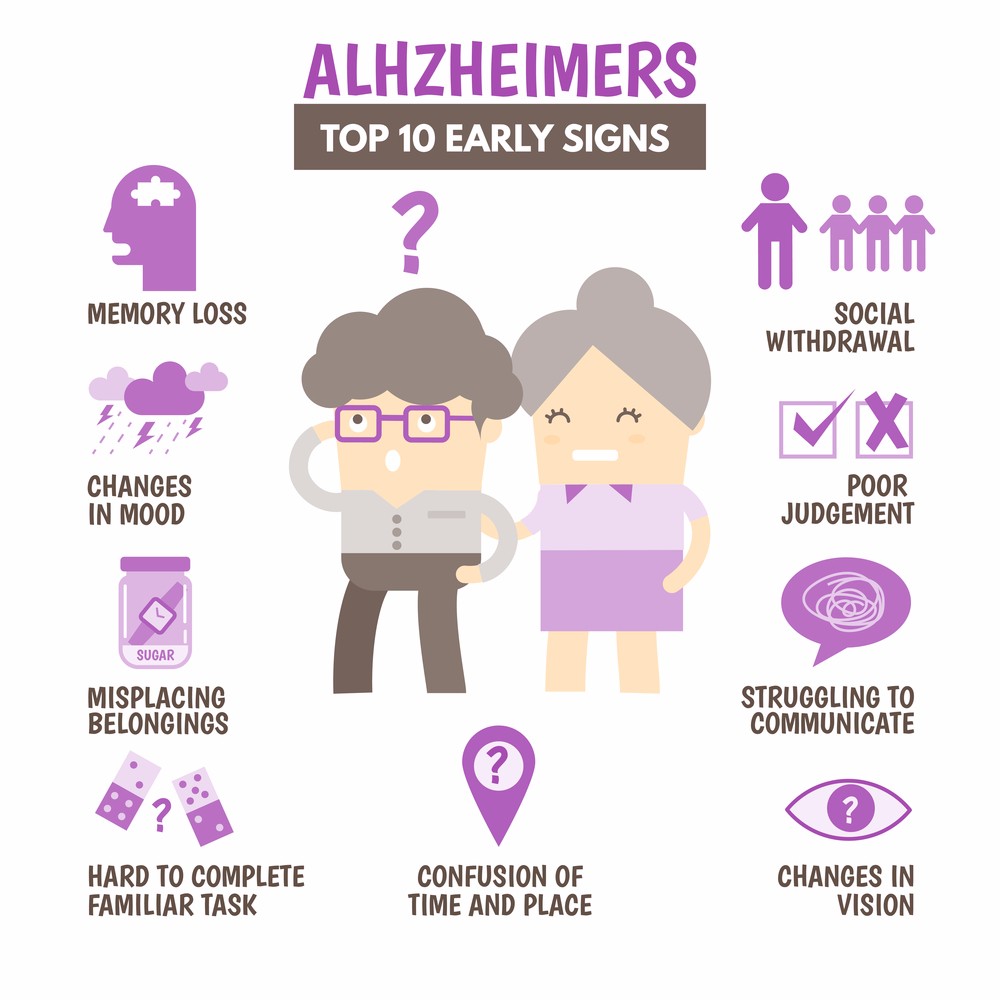 We know neuroplasticity is the ability of the brain to form new neural pathways from learning or experiences. This is also an important process for the elderly to help them retain long term memories also known as memory consolidation. In this way, it is important to form different neural pathways to help remember something or someone. Do regular brain training exercises. By simply staying engaged in new activities, learning new skills and meeting new people will help the brain stay focused and make new neural pathways. The key to neuroplasticity is to learn new things every day. This changes the structure of the brain. The more neural pathways you form the less chance you have of forgetting.

Exercise is very important for the brain to keep the circulation flowing and to get oxygen to the brain. Also, good brain foods like omega 3’s, anti-oxidants, turmeric and magnesium.

If you enjoyed this article, and would like to know more, order 'How To Get A Good Night's Sleep' by Johann Callaghan

Johann believes that you have the power to control your own sleep, health and happiness. You can make your own educated choices through healthy living, lifestyle, mindset and a good night's sleep.

Johann Callaghan is known for helping to empower people to live a healthy and happy life. As an author, speaker and online trainer she helps people overcome their health frustrations by taking actions to take back control of their sleep, health and happiness in workshops, seminars, corporate talks and online courses.